Houston ISD to pay $300K for audit of special education 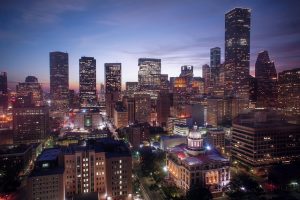 Following a series of articles by the Houston Chronicle, which alleged that school districts in Texas were denying eligible students access to special education services, the Houston Independent School district announced that it will bring in a third-party company, the American Institutes for Research, to conduct an audit of how its schools are meeting standards in special education.

Houston ISD is the largest school district in Texas with about 215,000 students. According to the Houston Chronicle, the audit will look at how the district identifies children needing special services, as well as how it serves them and how it manages its budget and resources.