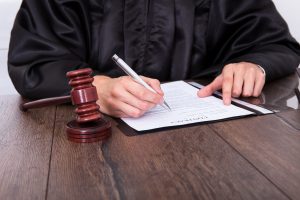 The mother of E.M. brought this suit alleging that the Manor Independent School District violated E.M.’s rights under the Individuals with Disabilities Education Improvement Act (IDEA) and Section 504 of the Rehabilitation Act. The district court held that the majority of E.M.’s IDEA claims were barred by the one-year statute of limitations period and that E.M. failed to administratively exhaust his Rehabilitation Act claims.

The record showed that E.M. was a student at Manor Independent School District, which he started attending about a week before he turned 18.  E.M. qualified for special education as a student with severe intellectual disabilities and autism, and psychiatric evaluations placed his developmental age at around three years old.  The parent filed a request for a due process hearing, but initially lacked the authority to proceed on E.M.’s behalf because he was 18 and the parents had not obtained a court order appointing them as guardians.  After the parents were appointed E.M.’s guardians, the hearing proceeded but the hearing officer determined that most of the IDEA claims were barred by the one-year statute of limitations.  On the remaining claims that were deemed timely, the hearing officer found no violation of the IDEA.  The mother filed suit and the district court upheld the hearing officer’s decisions.  The court also found that other claims brought under Section 504 of the Rehabilitation Act were barred because they were not exhausted in the due process hearing.

The mother appealed and the issues were whether she timely filed a request for a due process hearing and whether the Section 504 claims were barred for her failure to exhaust those before the hearing officer.  The mother first argued that the claims were timely because E.M. was not competent to provide informed consent concerning his educational program and, therefore, the one-year statute of limitations should not have barred the claims.  Under the IDEA, a state can establish procedures for appointing a parent or other individual to represent the educational interests of a child who lacks the ability to consent to their educational program.  The State of Texas has not established such a procedure.  Nevertheless, the appeals court held that the parent could have acted earlier to establish guardianship over E.M. and to pursue his rights under the IDEA. 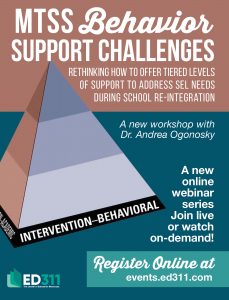