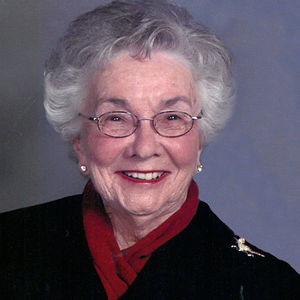 As we prepared for our spring Special Education Law Conference this month and last, we were saddened to hear of the passing of a dear friend and frequent attendee of the SPED Law Conference, Toody Byrd.

Toody was a longtime student counselor at Westlake High School. She retired in 1991 after 20 years with the district in order to pursue speaking and writing engagements, and she was also designated a State Treasurer by the 71st Legislature.

Her many awards include the American School Counselors Writing Award, the 1981 Outstanding Counselor of Texas, The 1983 Carl Brett Award for Outstanding Contributions to the Field of Education by the College of Education at the University of Texas at Austin, and the 1989 Presidential Award for the Texas Association of Counseling and Development. For many years, Toody wrote the humor column for the Texas State Counselors Journal, writing stories that would later become the basis for her book, Dear Carl. In addition to her career, Toody was a lifelong Democrat and was active and well-known throughout the Austin community, especially in her passionate support for Westlake High School and University of Texas sports.

Toody spent her life advocating for students and for education, and she touched the lives of many people across this great state. We feel honored to have known her and to have called her a friend. She will be greatly missed.