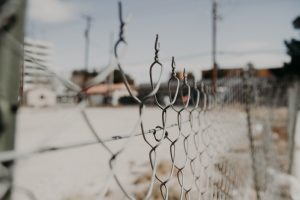 Since July 2017, officials from the U.S. Department of Education have closed at least 65 investigations into school discipline cases in districts singled out for disparately enacting strict disciplinary actions on minority students, including the school district in Bryan, Texas.

According to investigative reporting by the Texas Tribune, one case in Bryan involved the jailing of a young African-American girl named Trah’Vaeziah over a minor infraction – pushing a popsicle stick into another student’s arm. The case was one of many that sparked attention and a review that found that black students in Bryan are four times more likely to be suspended than white students.

Trah’Vaeziah’s mother found other African-American and Hispanic parents in Bryan who were also protesting what they felt were unfair disparities and unequal punishments meted out on their children over white children in the district. Together, the parents launched complaints that captured media attention and sparked the interest of the DOE, who, under the Obama administration, launched an investigation into the district’s disciplinary actions. But the investigation lingered past Obama’s term. Under Trump’s administration, DOE officials, including US Secretary of Education Betsy Devos, have created new guidelines for evaluating whether districts are unfairly targeting minority students in disciplinary actions. Last fall, the investigation into Bryan and other districts around the country was closed.

Read the full story on the Texas Tribune.