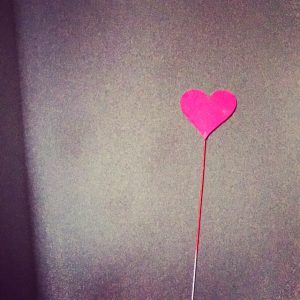 The majority of Texas schools do not offer sex education to students, and those that do are not necessarily presenting students with accurate information, finds a recent study by the Texas Freedom Network.

The report, which was released this week, states that 25 percent of Texas schools offered no sex ed at all last year, while 60 percent of those that did offered abstinence-only curricula. According to the Centers for Disease Control, Texas ranks fifth highest in the country for teen pregnancy rates.

In 2009, the Texas legislature approved a measure to remove health education as a requirement for high school graduation. Since then, school districts have become much less likely to offer sex education to students, says the Texas Tribune, and those that do are largely focused on teaching abstinence as the only way to prevent pregnancy and sexually-transmitted disease.

“We say we don’t want abortion, but we’re also not providing sex education that will limit teen pregnancy,” Gonzalez said at a news conference. “If we know we have a problem in Texas with STIs and teen pregnancy, don’t we have the obligation to have the conversation about whether or not our sex education curriculum is working?”