Can School Board Members Block Citizens From Posting On Their Social Media Accounts? 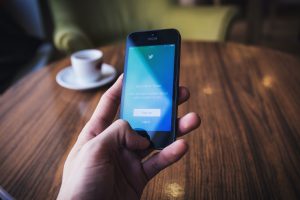 The board members filed a motion to dismiss arguing that they could not be sued individually for First Amendment violations.  The court disagreed and recognized that government officials may be sued in their individual capacities for alleged constitutional violations if they were acting under color of state law.

The board members next asserted that they were not acting under color of state law when they blocked the citizens from posting on their personal social media accounts.  The court again disagreed.

Similarly in this case, the lawsuit alleged that the board members maintained social media accounts in order to communicate with the public about official school district matters.  According to the suit, one board member’s account said it was the “official page” for the board member to promote public and political information. His account had a picture of a school district sign and listed his interests as “being accessible and accountable; retaining quality teachers; increasing transparency in decision making; preserving local standards for education; and ensuring our children’s campus safety.”  The suit claimed that the other board member’s Facebook account included a “Political Info” section, identified her as a board member for the school district, and also identified her as a “Government Official.”