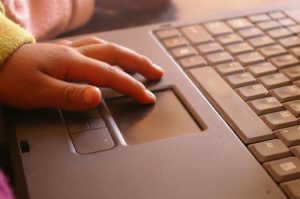 Last week, the Texas Senate passed a bill introduced by Sen. Van Taylor, R-Plano, that would allow charter school operators to obtain multiple charters if “the programs are distinctly different, such as a virtual school,” according to the Dallas Morning News.

Another pending measure by a different lawmaker would allow students from Kindergarten up to enroll in online schools run by charters.

Some critics are blasting these bills, saying that online schools do not deliver high quality educations to students, mainly due to a lack of oversight. Supporters say that virtual educations provide flexibility to families who are struggling with in-school settings due to a variety of concerns, such as health issues or bullying or who simply wish to adapt learning more stringently to an individual.

According to Dallas News, there are more than 100,000 students in Texas on waiting lists for charter schools. While lawmakers are tasked with finding ways to accommodate these requests for alternatives, they are also at odds over the topic of virtual schools.

Read the full story and opinions on Dallas Morning News.