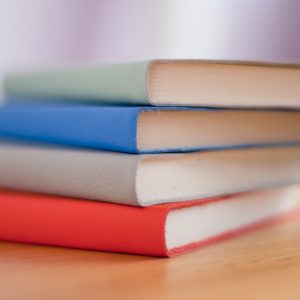 Texas Education Agency officials came under fire recently following a newspaper investigation of its policy to limit special education services to 8.5 percent of students statewide, well below the national average. School districts were blasted for denying students the services they needed and to which they were legally entitled. TEA officials countered by saying the policy “wasn’t a cap, but rather a benchmark that would indicate school districts’ performance.”

Earlier this year, legislators passed a bill that prohibits the TEA from mandating a cap on services. Since then, the number of students receiving special education services has grown, but many say it hasn’t grown enough.

“It’s not just about pushing the numbers up,” Rep. Gene Wu of Houston said. “What do you do with the kids who are way behind because they weren’t given the support they needed?”

Read more from the AP here.
Photo by Hope House Press on Unsplash