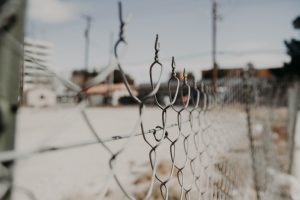 Senate Bill 38, enacted by the Texas Legislature this session, expands the scope and definition of hazing. Texas Education Code § 37.152 makes it unlawful to (1) engage in hazing; (2)  solicit, encourage, direct, aid, or attempt to aid another in engaging in hazing; (3) recklessly permit hazing to occur;  or (4)  have firsthand knowledge of hazing, and knowingly fail to report that knowledge to the dean of students or other appropriate official of the institution.

“Hazing” is defined as any intentional, knowing, or reckless act, occurring on or off the campus of an educational institution, by one person alone or acting with others, directed against a student for the purpose of pledging, being initiated into, affiliating with, holding office in, or maintaining membership in an organization if the act:

An “organization” includes, not only a fraternity, sorority, association, corporation, order, society, corps, club, but now also a student government, a band or musical group or an academic, athletic, cheerleading, or dance team, including any group or team that participates in National Collegiate Athletic Association competition, or a service, social, or similar group, whose members are primarily students.